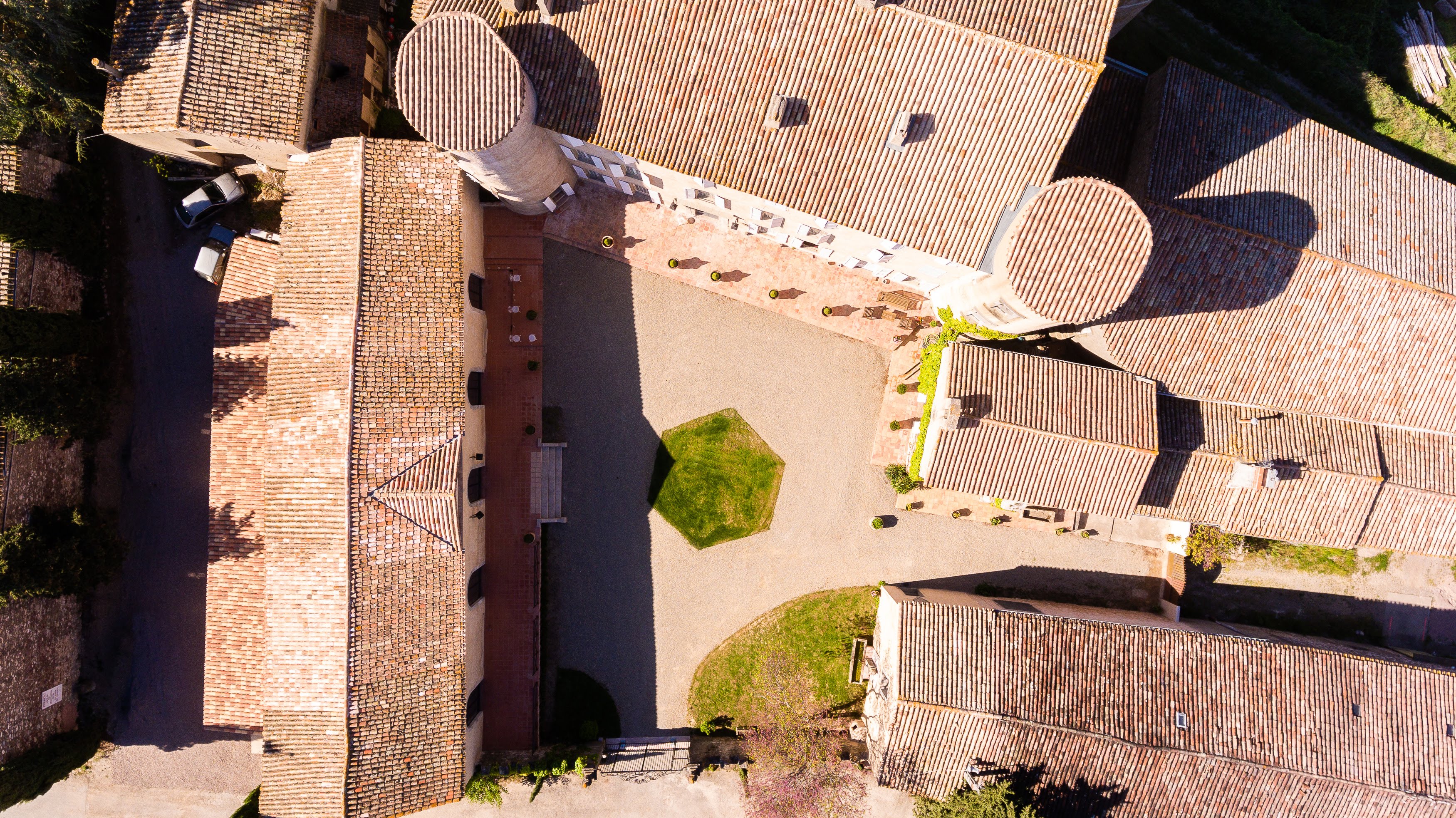 An infinite variety of landscapes and atmospheres

In an authentic Mediterranean landscape on the edge of the garrigue, facing the Pyrenees, the typical architecture of this 16th century Languedoc bastide as well as its unique situation surrounded by vineyards, plus the red marble quarry dating back to the 17th century, all make Château de Villerambert a setting of exceptional variety for your filming or photo shoots, both inside and out. 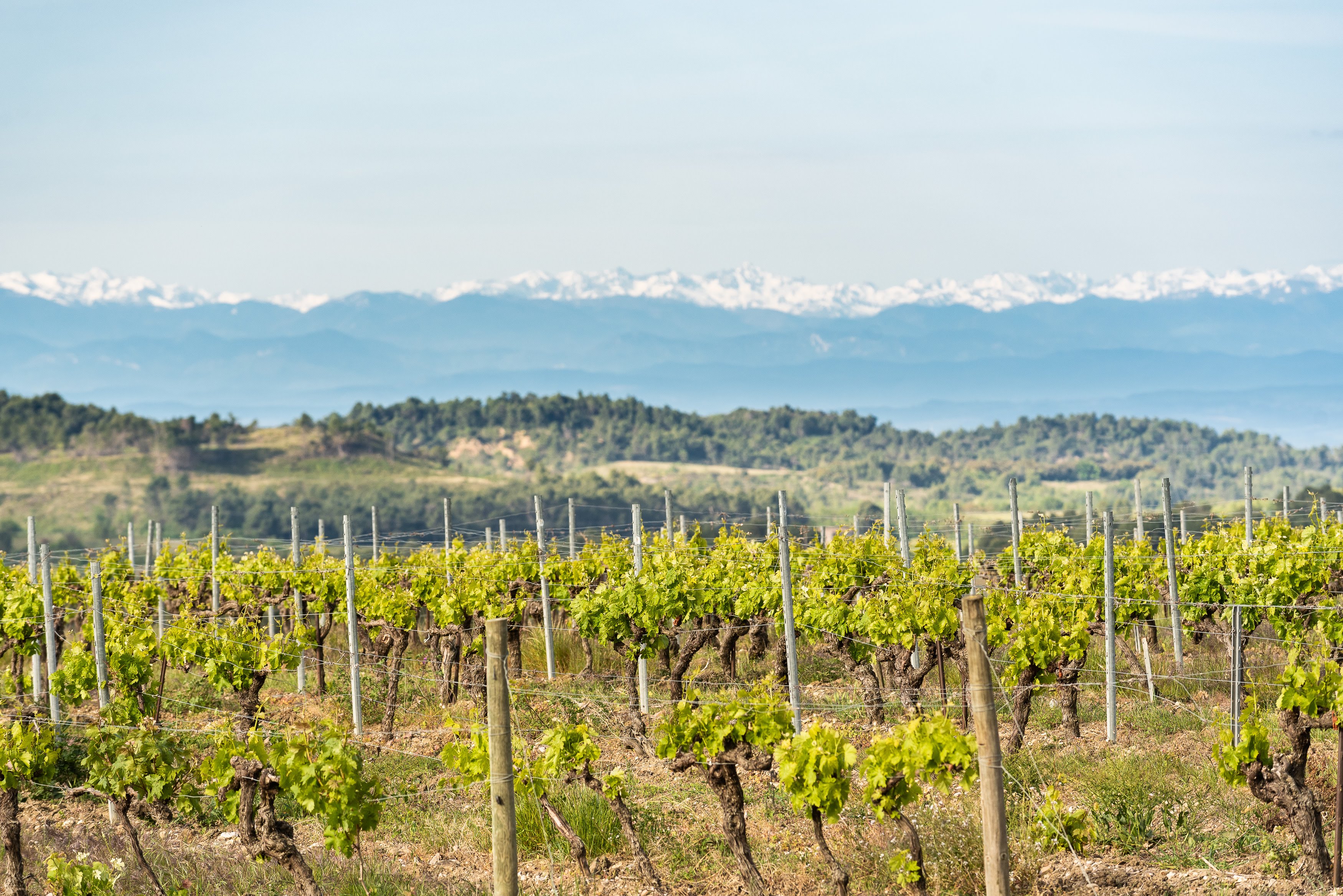 A lanscape full of history

Château de Villerambert is situated a few kilometres from the Canal du Midi and the Cité of Carcassonne, both UNESCO World Heritage sites, as well as the little jewel of Roman architecture : the Abbey in Caunes Minervois.

In the 17th century, King Louis XIV ordered red marble from the quarry at Villerambert for the chapel at the Château de Versailles. Unfortunately, construction of the chapel was postponed and whole, numbered blocks of marble that had been cut but never delivered, were recently discovered and can still be seen at Villerambert.

A large carpark is available for all your vehicles, cranes, even a helicopter. We also have artists dressing rooms and an office available for your team. 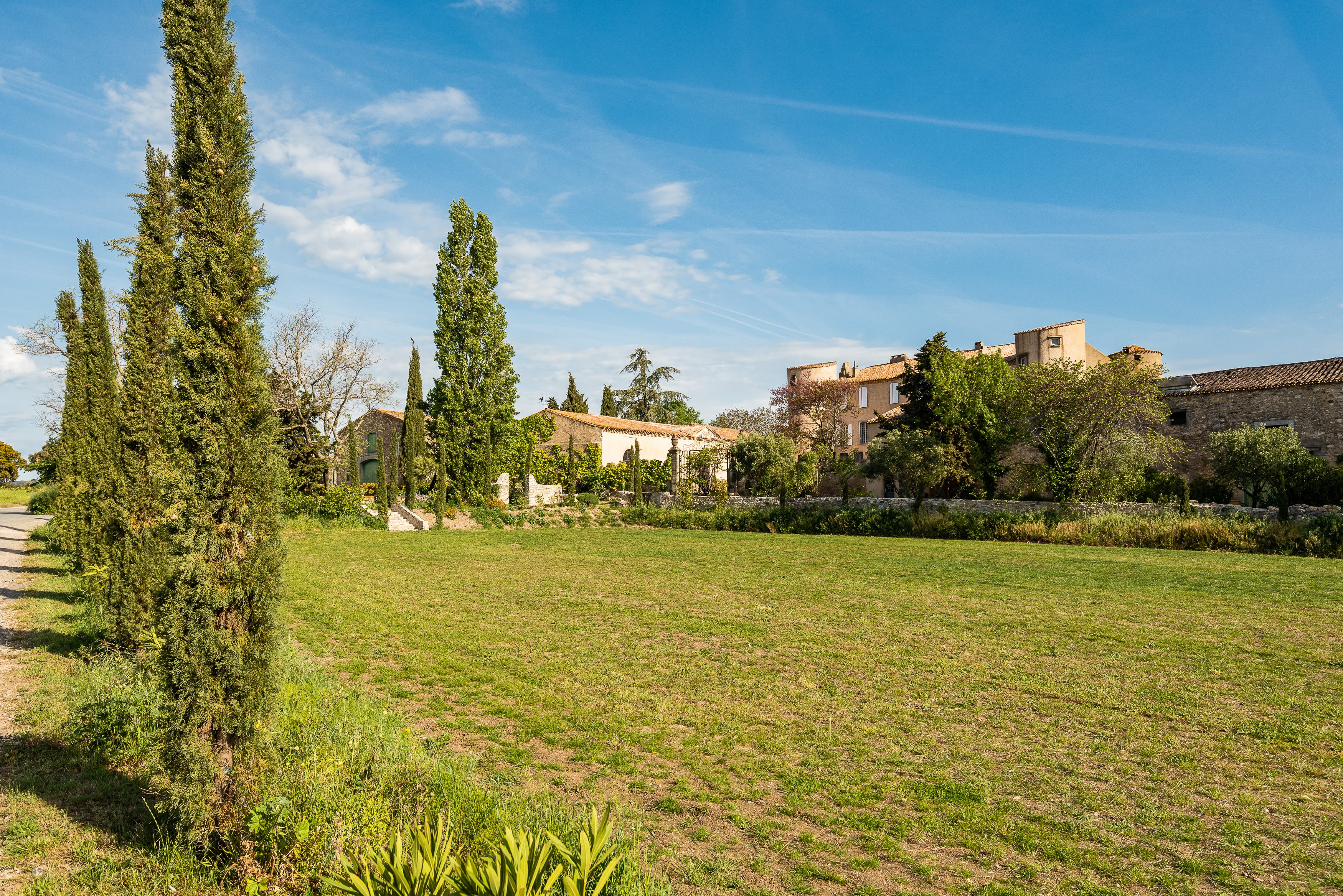