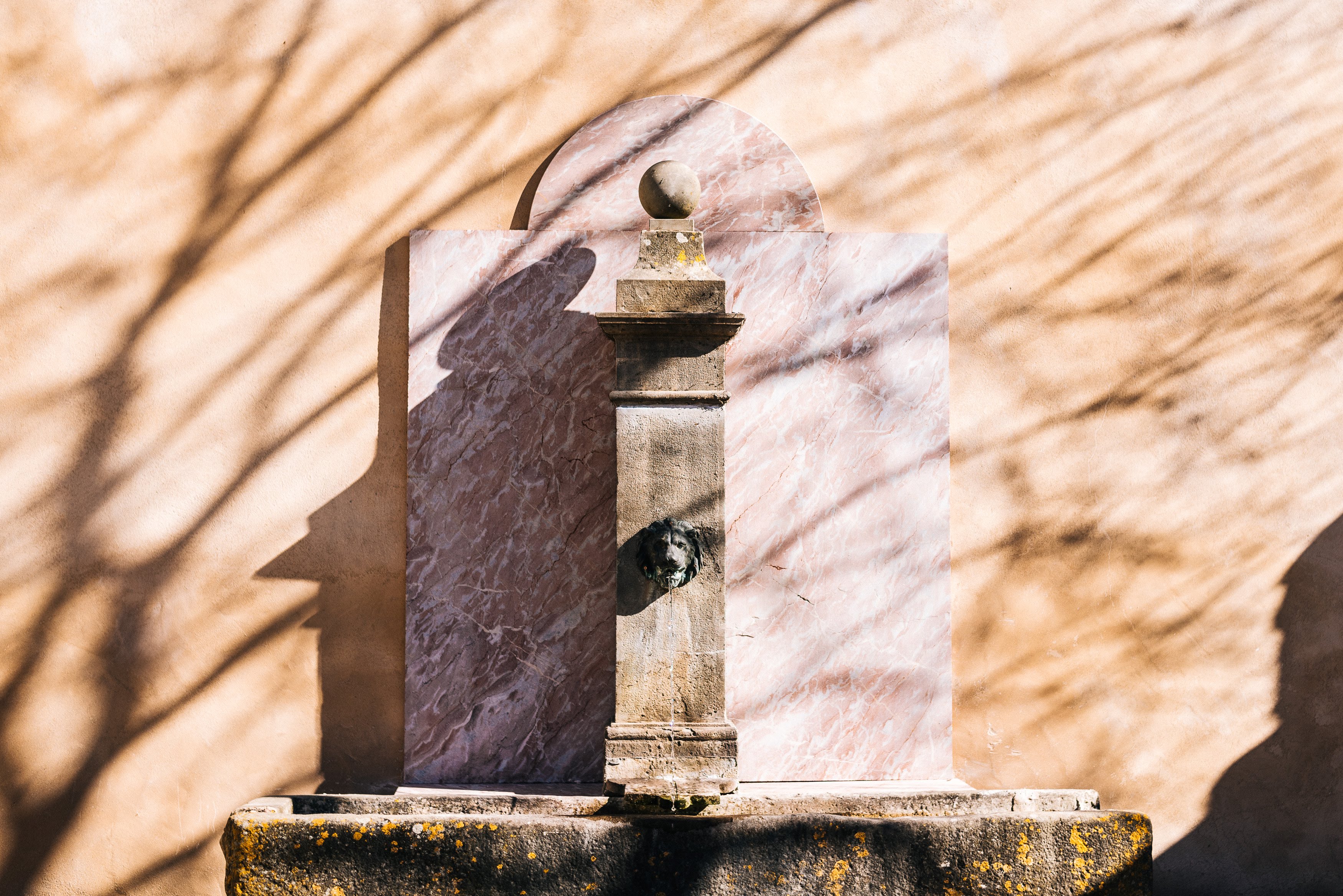 The origins of Château de Villerambert

The Château de Villerambert was constructed in the XVI century by the Vernon family, who remained owners of the property until 1858, when the Julien family, whose origins in the Minervois go back to the XV century, bought the Château. The Julien family remain there to this day.

Villerambert, which comes from the Latin Villa Ramberti, is surrounded by dolmens and menhirs and is located near the Via Domitia. Fragments of amphoras and gallo-roman pottery are often found in the fields during work. 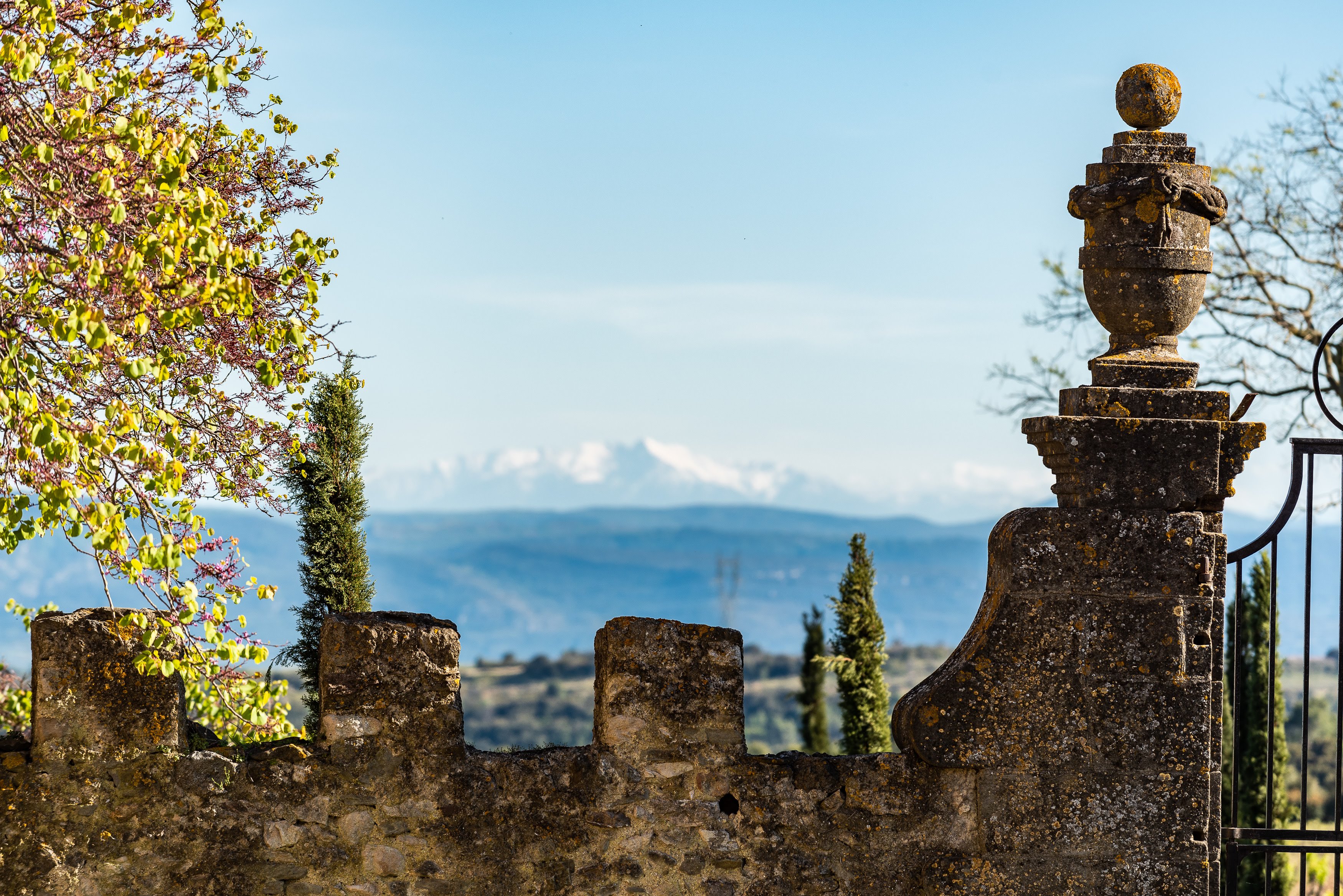 The first written mention of the creation of a vineyard by Pierre Vidal de Villerambert, lord of the manor, dates back to 1231.

Since 1858, five generations of the Julien family have given their name to the vines and wines of Château Villerambert-Julien, always focusing on working the soil, low yields and the quality of their wine making.

Château de Villerambert has an architectural heritage dating back to the 16th century and a landscape heritage that the 6th generation wished to reveal, beautify and share in the same way as the red and grey marble quarries from which the columns of the Trianon of Versailles and the Grand Escalier of the Opéra Garnier in Paris were cut.

It is with this requirement for authenticity and elegance, inspired by the lifestyle of the South of France, that we have re-imagined the Château de Villerambert to host events of all kinds as well as their guests. 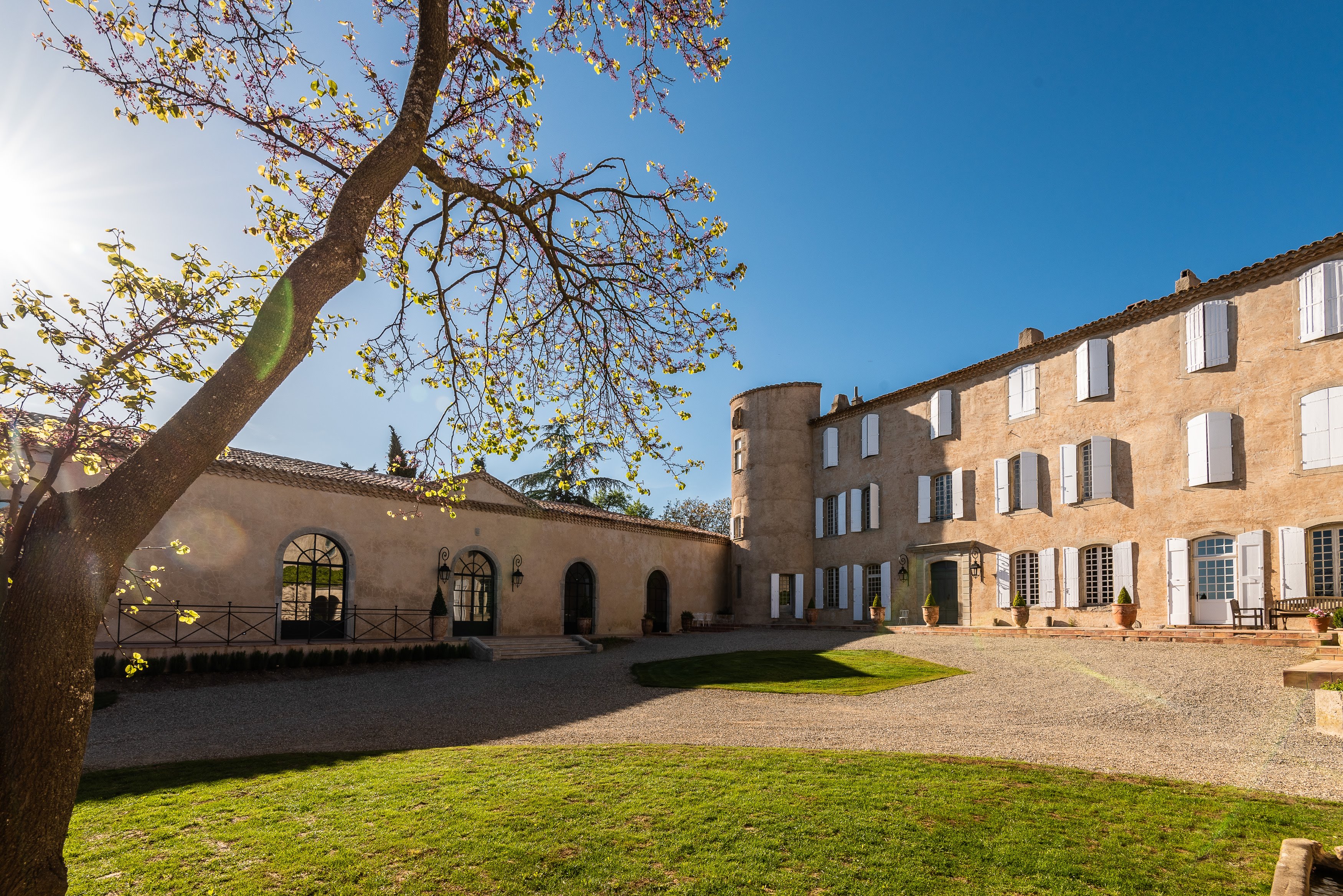